Chris grew up in Sea Cliff, NY. He began playing guitar at the age of 11 and performing soon after with friends from junior high school.

After graduating college, Chris and his brother, J.P., performed as an acoustic guitar duo at Holland Village, near Nagasaki, Japan. When the gig finished, Chris returned to New York City where he continued to perform with his brother as well as resuming the drum throne in the punk rock band Rotor.

In the mid-1990's, Chris moved to Portland, Oregon. He played lead guitar for The Willies, lap steel for the Hometown Prophets, performed solo as Walker Evyns, and developed the solo electric guitar act Monodrone.

Chris returned to NY in the late-1990s to go on the road as Chris Whitley's guitar tech, eventually taking over the tour manager duties, too. Through contacts at ATO Records, Chris also worked as David Gray's guitar tech during the the rise of David's breakthrough album, White Ladder. Chris worked for both acts for several years.

During a break from the road, Chris began to pursue his Master's degree in music education. After graduating from Queens College, he spent seven years at Scarsdale Middle School working as a band director, jazz band director, and teaching general music.

Chris and his wife moved to Carrboro, NC, in 2009 while he pursued his Doctorate in musicology at UNC, Chapel Hill. He graduated in 2014, and  taught music courses at several colleges and universities in the Triangle area. Chris is now an Assistant Professor of Music (Music Industry) at Ramapo College of New Jersey. 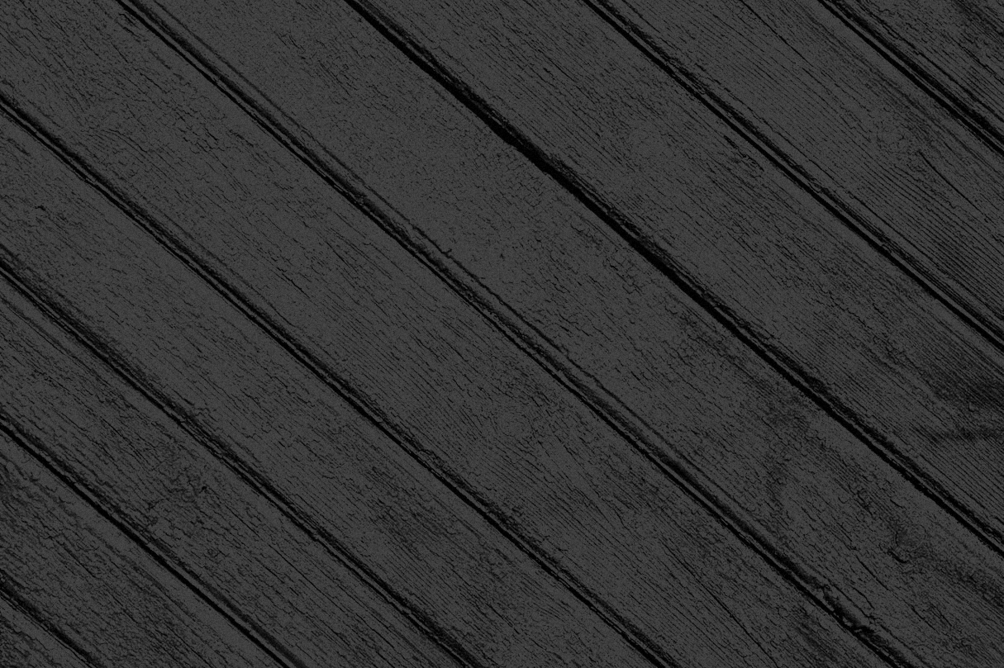 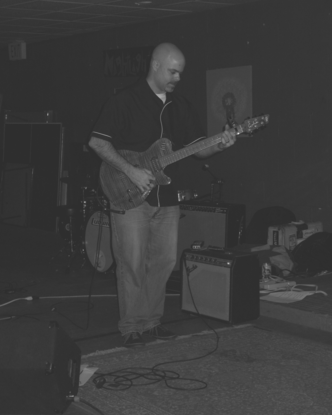 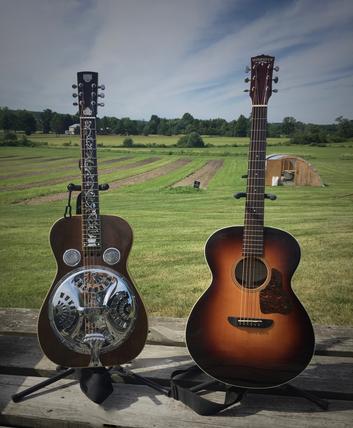